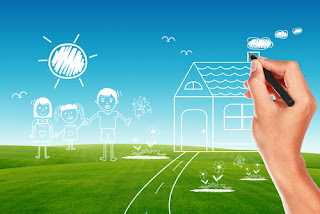 Just the thought of home envelops us in a feeling of love, warmth and comfort. Homes are also our safe places. A good security system installed in our homes will make our homes even more secure. We often tend to neglect this aspect for our homes, but there’s no denying that knowing that our valuables are safe, can give us a lot of peace of mind. It’s something that I realized only after an incident that I have narrated below.

A friend of mine who lives in an upmarket Pune apartment thought she was safe. But little did she know that the junior plumber apprenticing under the head plumber in her society was actually a thief. But there was one difference – she happened to be a journalist, and as she was habituated to observing things, she observed him. The boy had dressed too flamboyantly for work. She noticed an expensive watch on his hand. Not that a plumber can’t own an expensive watch, but it was quite unsuitable to wear it on a plumbing job! She also noticed that he had used a bit too much of cologne, a cologne familiar to her because her father used it too. Still, she did not think something was fishy, because he was a guy who was supposedly approved to work in her apartment.

A week later, after a 3-day vacation, as her family walked in through the front door, they noticed that the whole house was ransacked. She noticed the house reeked of her dad’s cologne. But her dad was miles away. And that’s when it struck her that this was the thief’s preferred cologne. It wasn’t long before she made the connection with the junior plumber, and she was truly saved by her observation skills. While it caused quite a sensation, and food for many interesting conversations, she nevertheless learnt a valuable lesson that day. 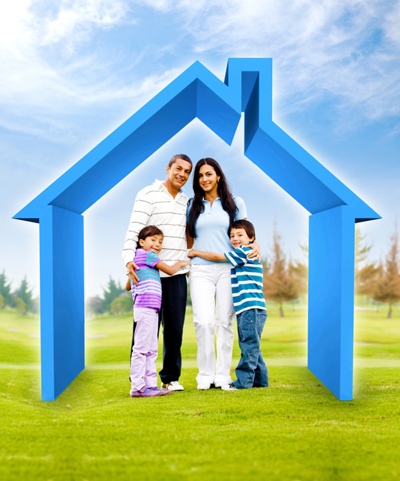 Godrej Security Systems now makes her feel safe and secure in her home. You should check them out too.